As long as I can remember, I knew I was a writer. Even before I could put pencil to paper, I entertained myself with stories after my parents put me to bed, turned the lights out, and told me to go to sleep. I loved creating a world where I was in control. My heroines were prettier and cleverer than me, and they succeeded where I failed, always firing off that zinger at exactly the right moment. 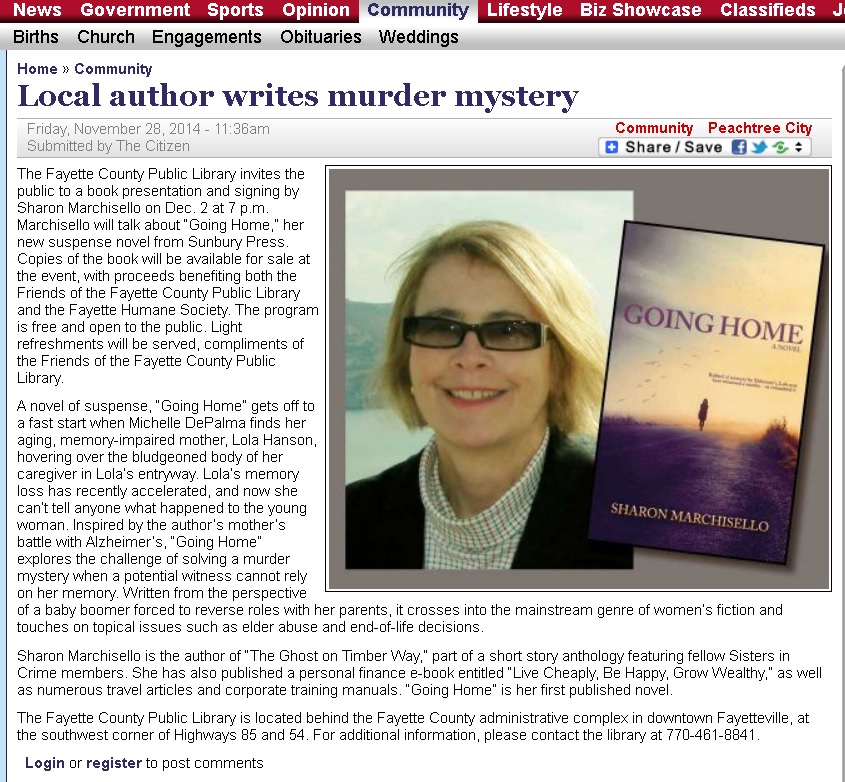 I wrote short stories all through school, and although I received praise from teachers and peers, I got nothing but rejection letters when I submitted them to national publications.
My first novel was a plotless, thinly disguised autobiographical rant. When I got accepted into the Masters in Professional Writing program at the University of Southern California, I showed my masterpiece to one of my professors. He suggested I begin a new project.

This professor believed the way to get published was to pick a genre. Agents and publishers want to know what shelf your book belongs on in a bookstore. He was a fan of mysteries, but I wasn’t, and I didn’t think I could write one. I decided to try my hand at romance.

My master’s thesis was a romance novel of sorts, except I couldn’t follow the formula. The heroine doesn’t choose either guy vying for her hand but rides off into the sunset with her girlfriend for a summer of travel and adventure. It never got published. Maybe someday I’ll rewrite it as a YA-coming-of-age novel.

Unable to find fame and fortune as a writer by the time I finished my degree, I got a real job working in the airline industry. I sold some travel articles on the side. I wrote some screenplays. Got an agent for one, but the movie never got made. One script I worked on did get made into a film, but it never got released. Probably a good thing, because it was terrible. My contract promised “deferred pay” from the profits, thus I never saw a dime.

One night, while working at the Los Angeles airport during a major construction phase, I walked through a long, deserted, temporary hallway to meet an incoming plane. The fog was rolling in, shadows loomed, the ramp area where I stood was almost dark. I thought, Someone could get killed out here and no one would know. The idea for my first mystery, Murder at Gate 58A, was born. 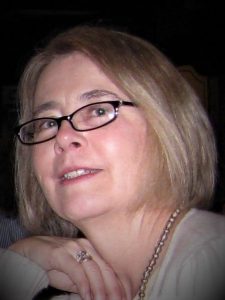 I had a great time writing it, creating a cast of characters who all had motive and opportunity, and then trying to figure out whose motive was strong enough to commit murder. I was so excited when I found an agent to represent me, but unfortunately, after almost two years of peddling my story around the publishing world, he admitted he couldn’t sell it. Murder at Gate 58A is still on the shelf.

My fourth novel, Going Home, is also a murder mystery, and it was my first novel to get published. Going Home was inspired by my mother’s battle with Alzheimer’s disease, which prompted me to wonder what it would be like to interview a witness or a suspect who could not rely on her memory. It opens when the heroine comes home to check on her elderly mother, who has Alzheimer’s and finds her hovering over the bludgeoned body of her caregiver. Alone. And unable to explain what happened. Although I began writing Going Home in 2003, it was 2013 before I got a contract, and 2014 by the time the book was released.

When I finally got the acceptance from Sunbury Press, I was afraid to tell many people, for fear of jinxing my good fortune. What if they went out of business or cut their list before they got around to publishing my manuscript? What if they changed their mind before my book was in print? As a result, I made a lot of mistakes regarding marketing: I didn’t build a website or start a blog, didn’t get on social media and create hype, didn’t try to get advance reviews and blurbs.

For years, I’d thought my journey would end with publication. Then I could sit back, count the money rolling in, and start working on my next novel! In reality, the journey only begins upon signing a publication contract. Authors, whether traditionally published or self-published, are forced into a role most of us are not comfortable with: marketing.